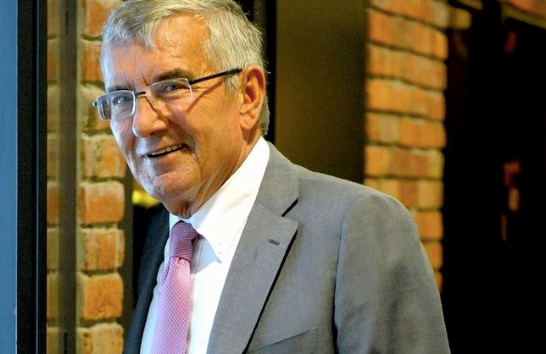 Next edition of the Andrzej Czernecki Award starts now!

The Andrzej Czernecki Award is one of the three prizes given annually by the Polish Business Roundtable. It is presented to Polish business leaders and visionaries who promote initiative, innovation, and social engagement.

The nominations for the 10th edition of the PBR Awards will be accepted until January 17th, 2021.

The Andrzej Czernecki Prize for social engagement is awarded to philanthropists and activists, who support individuals and social groups which need their help the most.

Here are the other awards presented by the PBR:
- The Jan Kulczyk ‘Success’ Award - for carrying out a spectacular business project which made a considerable impact on the Polish economy,
- The PBR ‘Vision and Innovation’ Award - presented under the patronage of the Polish Business Roundtable Board for applying a new, bold, unconventional concept or new business idea.

The nominations are assessed by the members of the PBR Award committee - prominent representatives of business, science, media and culture. Committee members present their own special award named after Jan Wejchert. It acknowledges enterprises or exceptional achievements which helped change the Polish socio-economic landscape. The award was given to many extraordinary Poles such as father Adam Boniecki, Jurek Owsiak and professor Adam Strzembosz, as well as important institutions, such as the Jewish Historical Institute and, also, the EFC Foundation.

The awards will be presented on the 24th of May, 2021. The gala will be shown live on TVN.  The EFC Foundation is, once again, the Polish Business Roundtable’s partner in the 10th edition of the Award.