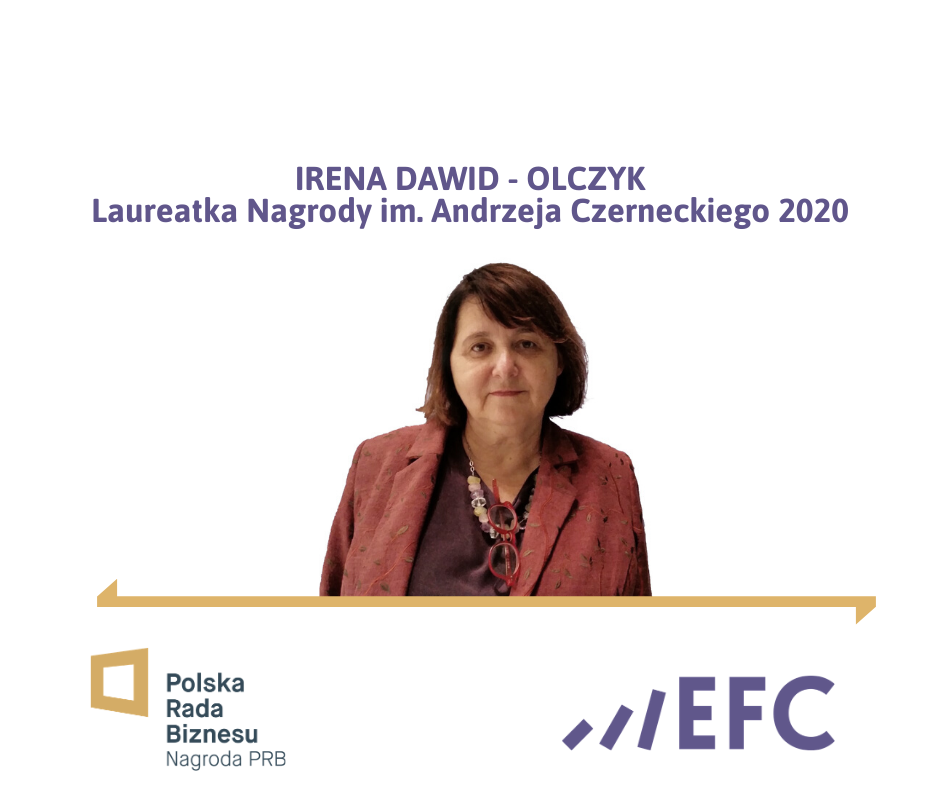 This year The Roman Czernecki Award went to Irena Dawid-Olczyk - the President of the Board of the La Strada Foundation fighting against trafficking in persons and slavery.

The laureates of the 9th edition of the Polish Business Roundtable Awards in all three categories - Social Activity, Success and Vision & Innovation - were announced during the live broadcast by TVN24 news channel.