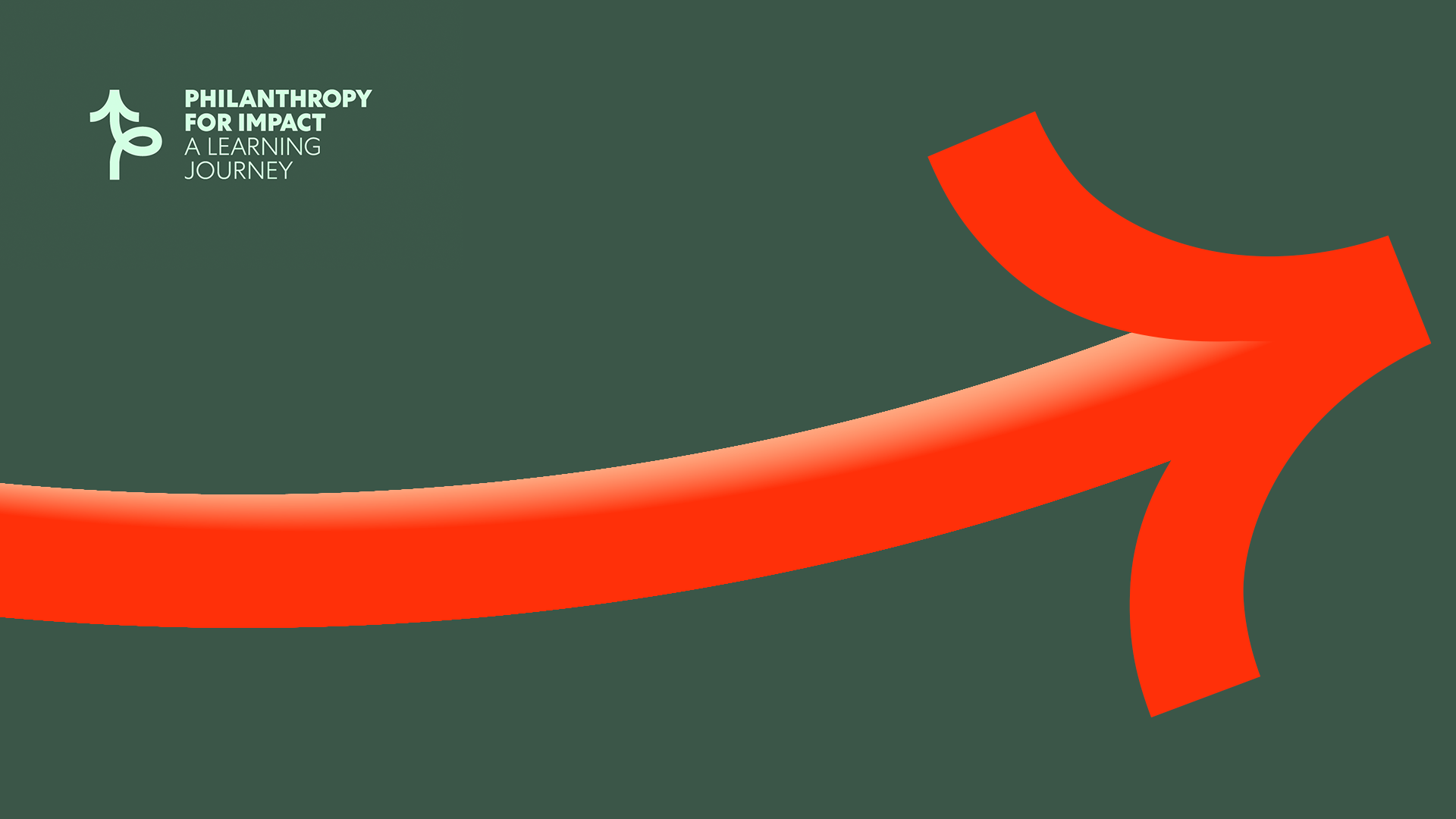 We have recently launched the Philanthropy for Impact programme, which aims to effectively support and co-create solutions to socio-economic problems in Central and Eastern Europe (CEE) through the strategic involvement of affluent people. The programme is being implemented in cooperation with the international Ashoka organisation, the Polish Business Roundtable and Harvard University lecturers. Every year, several representatives of the philanthropic community will take a first-class educational path oriented towards better understanding of the systemic philanthropic effort potential. A pilot edition of the project was held in the summer of 2022, and we announced its implementation at the finale of the 11th edition of the Polish Business Roundtable Awards.

Originator of the project

Andrzej Czernecki was one of Poland’s leading entrepreneurs. He achieved success difficult even to match in Poland as he has dominated more than half of the global market in the sales of precision equipment necessary for basic medical analyses. He developed, patented and manufactured the devices by himself in a globally competitive environment – a feat no one in Poland had achieved before. Following in his father’s footsteps, he helped young talented people for many years. In 2009, he turned his assets into an endowment fund, based on which he established our organisation, the Roman Czernecki Educational Foundation (the EFC Foundation), an institution that supports education and youth development all over Poland. This was a breakthrough gesture that preceded similar undertakings by Bill Gates or Warren Buffet by many years.Andrzej Czernecki died on 18 May 2012 after a long battle with cancer. His work is continued by his sons, Igor Czernecki and Andrzej Czernecki, Jr. They decided to take the next step and set up a project that combines philanthropy and education.

The launch of Philanthropy for Impact has a special meaning for the EFC Foundation. The initiative was launched in the year that marks the 10th anniversary of Andrzej Czernecki’s death.

The Czernecki brothers invited the international organisation Ashoka: Innovators for the Public to collaborate with them. Ashoka has supported outstanding social innovators and their innovations in more than 90 countries around the world for more than 40 years. The academic expertise for the programme is provided by the Flying Mind Foundation, whose team co-founded the Leadership Academy for Poland, along with Harvard University lecturers. The recruitment for the programme and the preceding research and report were conducted in partnership with the Polish Business Roundtable.

’For me, the launch of this program is deeply personal. My brother and I approach it as a kind of next step in our family tradition. Our grandfather set a path for building social capital based on education and providing equal opportunities. Our father institutionalised the idea and established an endowment fund for its implementation. Now we want to expand it and demonstrate that a robust ecosystem of social organisations is an important part of the democratic infrastructure, and that change can be achieved by working together’, said Igor Czernecki, Chairman of the EFC Foundation Board.

At the beginning of another decade of the 21st century, at a time of uncertainty and in an increasingly complex world, we face an urgent need to find, fund and support effective solutions for the public. Recent years have highlighted the important role of strong civil society organisations for the functioning of mature democracies.

The aim of the programme is to use the resources such as money, knowledge, contacts that affluent individuals in CEE have to generate, accelerate and strengthen actual changes in the quality of life and institutions of the region.

The programme is addressed to individuals who already head a foundation or pursue philanthropic activity, or intend to support important social goals and would like to do so in a thoughtful manner. The programme is best suited to individuals who are willing to learn and appreciate the collaboration between different actors for the common good and for sustainable social change.

Participation in the programme, called by its creators a Learning Journey, provides direct access to top Harvard Kennedy School academics as well as European and global social innovators and philanthropists, while creating the first Central European network of philanthropists who share similar expectations and possibilities.

The programme’s ambitious goals include:

’Philanthropy for Impact is a unique programme since nobody has ever offered anything like this before to this group of people. The Learning Journey lasts several months and includes both in-person meetings and online activities. At the sessions that usually last a few days, we experience leadership in action, learn and share knowledge. With access to proven tools and networks, it will be easier for philanthropists to decide where and how to spend their funds most effectively’, said Agata Stafiej-Bartosik, co-manager of Ashoka branches in Poland and Scandinavia, and added: ’An active citizenry, including affluent people oriented towards supporting systemic change, is the way to a democracy that is resilient to various kinds of crises, to a creative and fair democracy. We want to build a Central and Eastern Europe (CEE) that contributes to positive changes in the world.

Why now? Now is a very special time for Poland and more broadly Central and Eastern Europe. The pioneers of the free market who built their fortunes after 1989 have either already passed their assets on or are now thinking how to donate their wealth. The generation of their children feel they have a social responsibility. People are becoming more and more aware that ad hoc measures are not enough to respond to this challenge. What we need is systemic action, a comprehensive effort that translates into measurable results and has social impact. These are also the conclusions of our “Philanthropy in Poland” report. Hence our initiative that responds to these challenges. We want to provide potential philanthropists with specific tools to design their activities so they can develop long-lasting solutions to problems rather than just ways to mitigate their consequences. Philanthropy for Impact is more than a development programme. It also is a community of like-minded people, a space for cooperation and exchange of good practices’, clarified Igor Czernecki.

The framework of Philanthropy for Impact was based on the findings of the first report in Poland that addressed the issue of social commitment of business leaders in such detail. It was developed based on interviews with more than 40 first- and second-generation entrepreneurs. It was written, upon a commission by the EFC Foundation, by Agnieszka Sawczuk, one of the key experts and advisors in the field of philanthropy in Poland and owner of the Filantropea brand. You can read the report here.

More details about the progress of the first edition and about the report coming soon! Please visit www.philanthropyforimpact.com.