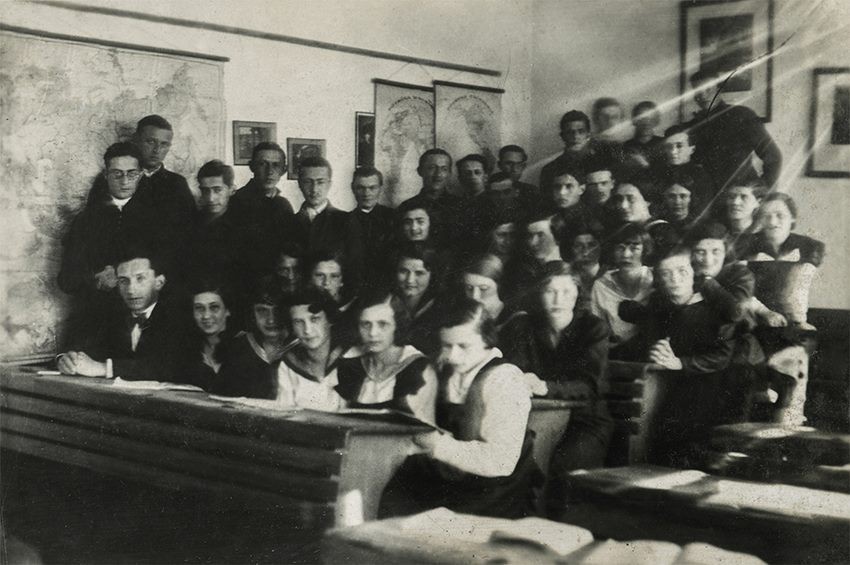 Roman Czernecki the patron of the School Complex in Szczekociny

It is with great pleasure and honour that we inform the Zawierciański District Council has passed a resolution naming the School Complex in Szczekociny after Roman Czernecki. Roman Czernecki played a crucial role in the development of education in the Szczekociny region. During the occupation, he organized a secret schooling system, which covered the Włoszczowski, Olkuski and Jędrzejowski regions with the main center located in Słupia Jędrzejowska. After the war, he continued his educational activity in Szczekociny, where he used the former Dembiński palace to create Educational Institutions with middle and high schools, later creating the Pedagogical High School, whose graduates taught in schools all over Poland.

As the first director of this newly formed institution, Czernecki wanted to create a democratic school with high aspirations, but at the same time he wanted it to be a self-sufficient school where a dynamically functioning agricultural business financially supported the school and dorm housing. The unique engagement of a truly outstanding educator and organizer remained in the memories of a wide circle of the Szczekociny school graduates.

We, as the EFC Foundation team, with Roman Czernecki as our patron, hope to support the School Complex in Szczekociny, setting together ambitious educational goals.